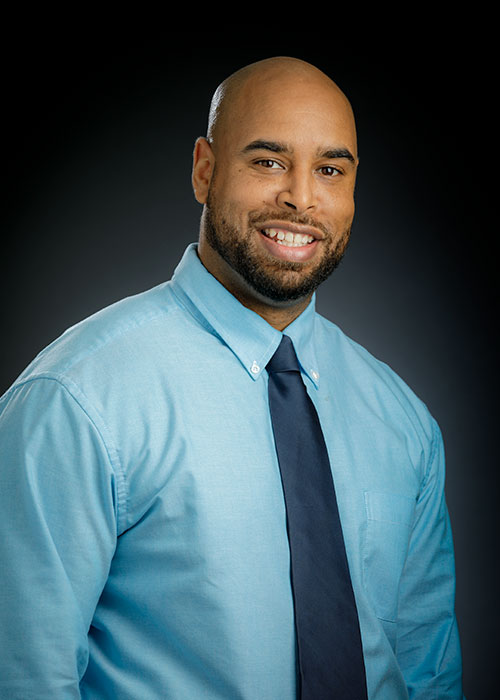 Charles “Chico” Harring was born and raised on the northside of Tulsa, Oklahoma. currently serves as an Athletic Counselor for football located in the OSU Athletic Center. He joined OSU in 2016, where he served as an Academic advisor for University College Advising (UCA). Chico also serves as a member of Staff Advisory Council (SAC) and the core team for Cowboys Coming together. Mr. Harring earned his Master’s degree in Higher Education  from The University of Central Oklahoma. He earned his Bachelor’s degree in Business Management from Langston University. 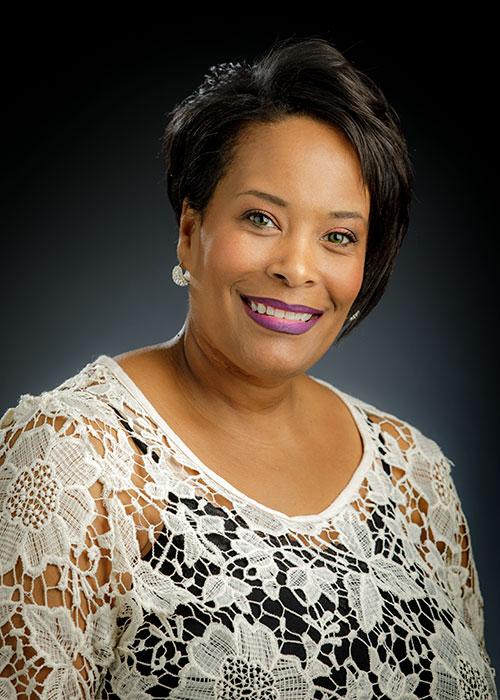 Ms. Motte joined the Graduate College in spring 2017. She is responsible for coordinating recruiting activities to attract new graduate students. She works with graduate programs to refine their recruiting strategies, maximize their social media presence and develop campaign utilizing customer relationship management software. Ms. Motte earned a BA from the University of Central Oklahoma in Psychology and her MA from Oklahoma City University in Nonprofit Leadership. 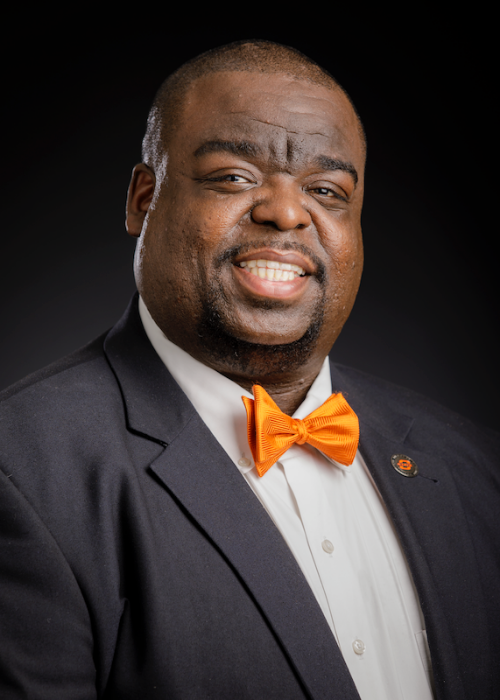 Dr. Wilson joined the Division of Institutional Diversity in the Summer of 2018. He serves as the Director of the McNair Scholars Program, a federally-funded TRIO program administered by the U.S. Department of Education. The McNair Scholars program is designed to prepare talented, highly motivated juniors and seniors at Oklahoma State University from low-income, first-generation and underrepresented groups for entrance into Ph.D. programs in all fields of study through involvement in research and other scholarly activities. Dr. Wilson completed a doctoral degree in Educational Leadership with an emphasis in Higher Education from the University of North Carolina at Charlotte, a Master’s degree in International Studies from North Carolina State University, and a Bachelor’s degree in Recreation Administration from North Carolina A&T State University.

Ms. Stevenson joined the Office of First Year Success as an Engagement Specialist in July 2017. She is responsible for helping first year students get engaged with  campus activities and resources. Ms. Stevenson earned her B.S from the University of Maryland College Park in Kinesiological Sciences and M.S. in Human Development and Family Science from OSU. 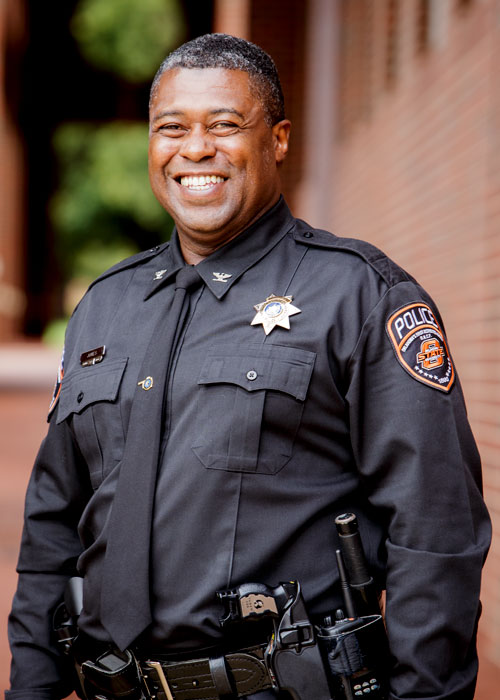 Chief Leon Jones is a twenty-four year veteran of the Oklahoma State University Police Department, and has served in numerous capacities throughout his career.  Beginning his law enforcement career as a patrol officer in October 1994, he progressed through the ranks of Sergeant, Lieutenant, and Captain before his promotion to Chief of Police in August of 2017.

While working full time, Chief Jones attended classes at OSU before completing his Associate (2004), Bachelor (2006), and Master degrees (2008) in Criminal Justice.  He also attended and successfully graduated from the FBI 222nd National Academy in Quantico, Virginia, in 2005. Chief Leon Jones is dedicated to providing the best police services possible for the Oklahoma State University Community.